A week in the life of a Business Improvement District Manager

A week in the life of a Business Improvement District Manager 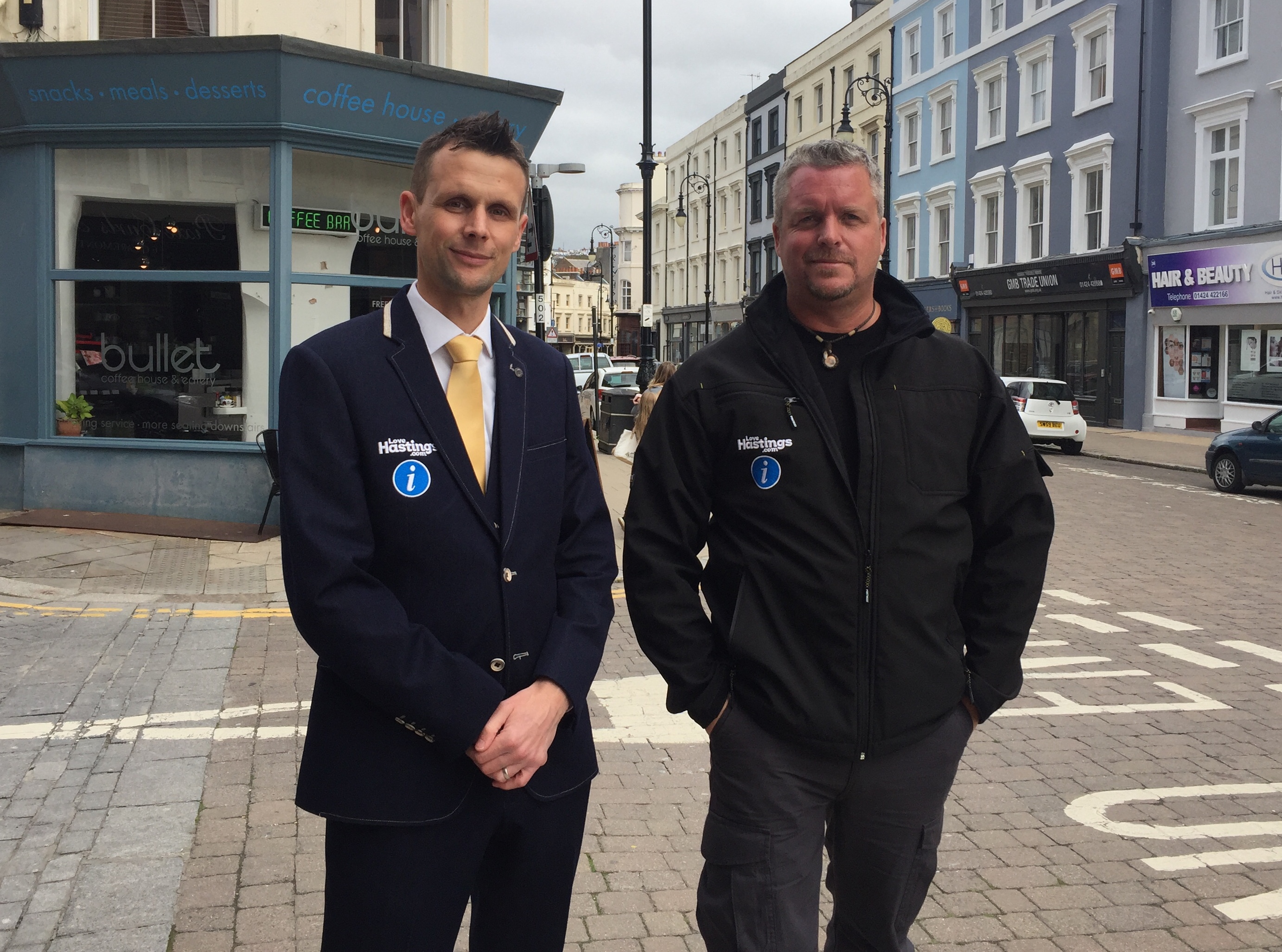 This daily diary covers the first week of non-essential retail being re-opened after lockdown and paints a typical picture of the wide range of work that a BID manager gets involved in.

7am bright and early and the town flower troughs get an early morning check, with the ones that feel a bit dry getting a bit of a water (about 150 litres as it turns out). This isn’t typical BID manager work, but we’re trying to get businesses to adopt troughs and look after them, so it’s a good idea to lead by example…

Another 7am start and today it starts with spraying 2m markings on the pavement outside Sports Direct in case of more long queues – then a spot more urban gardening to keep the flower troughs looking good. Also planted out an empty container I spotted the other day outside Pissaros bar to bring a bit of colour to the corner.

A productive day all round.

As well as a bit of early-morning watering decided to add grit top-dressing to some of the flower troughs to help keep moisture in during the hot summer months. Makes them look even better.

Today it’s a 6am start in the rain – but it’s good to meet the other early-risers around town, including the owner of a newly opened kitchen and bathroom showroom. He’s keen to put some flower tubs outside his shop, so I encouraged this and promised to look into what license he might need.

Quite a long day this one.

A late start today…the rain is doing the plant watering for us and so I didn’t get to the computer until just before 8am to start clearing out some old e-mails.