Business Watch – like neighbourhood watch, just better for your business

Business Watch – like neighbourhood watch, just better for your business 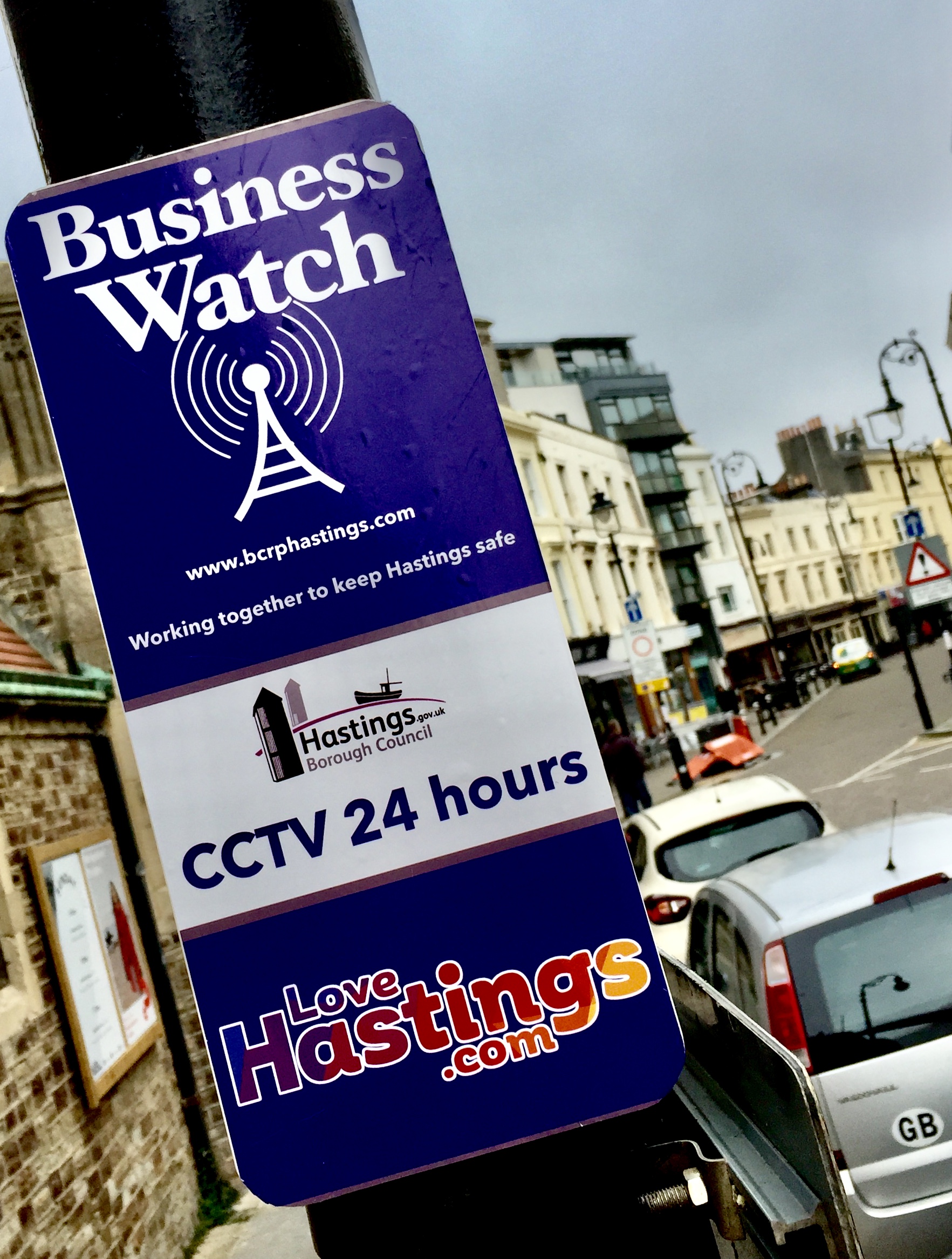 You may have seen new signs appearing throughout the town recently with the Business Watch logo on them.

These are being put out by the BID team to promote membership of the recently re-launched scheme which helps local firms work together to cut down on crime and antisocial behaviour in their area.

Many will know Business Watch by the names of Shop Watch and Bar Watch.

Between them these schemes have some 150 members across the borough, each paying a small annual fee to support the administration and also cover the costs of the radio network and access to a secure database and instant messaging system.

The good news for businesses in the BID area is that this membership fee is now included in the levy payments which are collected annually by the council.

This is also good news for members outside the BID of course, because with more members the scheme will be increasingly effective at deterring criminal and antisocial activity.

The new name also marks a change that will allow any business to join up – including offices, hairdressers, or anyone else who operates a commercial operation in the town. This change recognises the fact that criminality and bad behaviour impact on every business in the area.

HOW DOES BUSINESS WATCH WORK?

When member of the scheme spots someone shoplifting, acting violently to staff or customers, or commiting a range of other offences thay can first warn others in the area, both via a two-way radio connected to the council’s CCTV room and by using the instant message function within a secure mobile phone app.

They can also check the app database to see if that person is already a known offender in Hastings.

If they are already on the system a new incident report can be quickly filed against their name – but if they are a new face it is easy to upload a CCTV image and log the report with a note to say that information is wanted to help identify the person responsible.

These reports are managed by a scheme administrator who ensures they are accurate before publishing them. They can also be sent directly to the police 101 team for later investigation.

Those offfenders who are identified receive warning letters or banning notices depending on the severity of reported incidents, and intelligence is shared with the police to ensure that when prosecutions take place there is as much evidence available as possible.

The system also allows important safety messages to be issued to all members via e-mails and push alerts to mobile phones – this could be anything from missing person reports to intelligence on new types of counterfeit money or financial scams.

During the daytime the scheme is supported by the town centre Business Ambassador, whilst on weekend evenings an SIA licensed security patrol operates to provide reassurance and assistance as required.

To enquire about membership email office@bcrphastings.com.

More details of the scheme can be found at www.bcrphastings.com