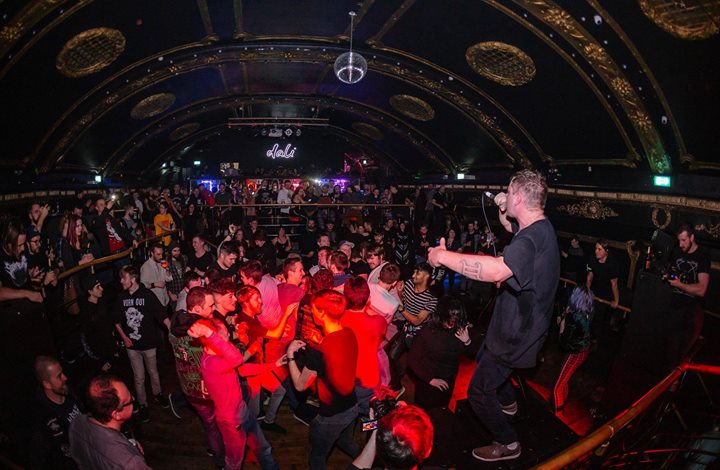 BAILER is relentless from the get-go as the merciless ‘Lying For A Living’ brings the listener up to speed in a riotous fashion, while the likes of ‘Tuesday Blues’ and ‘Death Is A Reminder’ take a filthier route, reminiscent of Cancer Bats.

With a small discography, the four-piece have impressively garnered attention from Metal Hammer, Kerrang!, Metal Injection and Heavy Blog Is Heavy, an achievement that is no mean feat for a band so early into their career. BAILER have spent their short time as a band building up a strong reputation in their home ground, having played shows alongside Norma Jean, Sick Of It All, Employed To Serve, Palm Reader, Monuments, Malevolence, HECK, God Mother, Coilguns, and more.