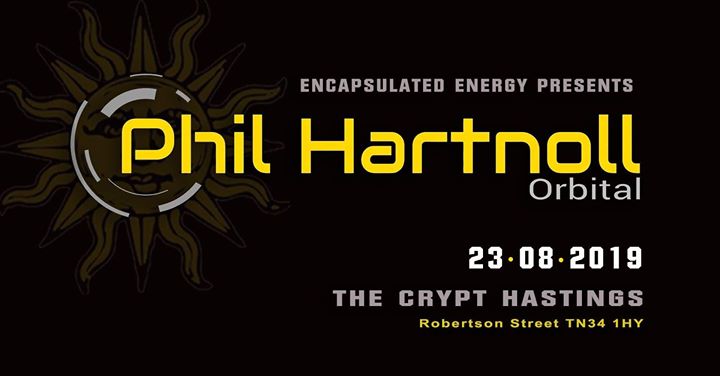 Orbital are Pioneers of dance music from Sevenoaks, Kent, consisting of brothers Phil and Paul Hartnoll. The band’s name is taken from Greater London’s orbital motorway, the M25, which was central to the early rave scene and party network in the South East during the early days of acid house.

ORBITAL have produced some of the most groundbreaking works in the history of electronic music.
Signed to Pete Tong’s FFRR London Records label,in 1990, they Released a string of classic and celebrated Tracks such as, “Chime,” “Halcyon’,”Belfast”,”The Box” “Impact”, “Satan” to get you started.
PHIL HARTNOLL established himself as a prominent DJ through his attitude and extensive playing over the past 20 years. Phil’s passion for performing as a DJ as well as playing live with Orbital has served to broaden his musical scope and reach, allowing him to share his wealth of talent through multiple channels.
WHAT AN HONOUR !!! THIS WILL BE VERY SPECIAL…….