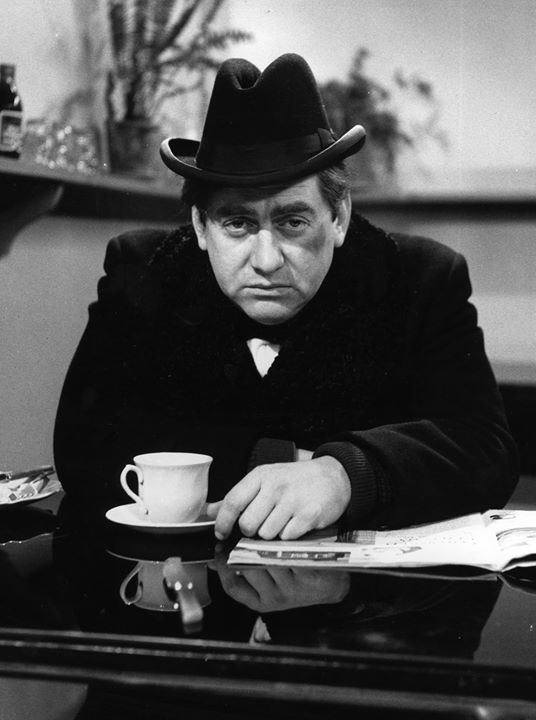 From the producers of the critically acclaimed tours of Round the Horne and The Goon Show comes another radio comedy classic live on stage.
In 1954, Tony Hancock burst onto the airwaves of the BBC Light Programme with a comedy show unlike anything the British public had heard before. Playing a less successful version of himself and surrounded by a cast of fellow comedy greats including Sid James, Hattie Jacques and Kenneth Williams, Hancock’s Half Hour was one of the first programmes in the genre we now know as sitcom.

Written by young up-and-comers Ray Galton and Alan Simpson, who later went on to create Steptoe and Son, Hancock’s Half Hour redefined radio comedy and has had people laughing non-stop for the past 65 years.
So come and take a trip to 23 Railway Cuttings, East Cheam to join ‘the lad himself’ and his motley crew for three classic episodes of this hilarious show.