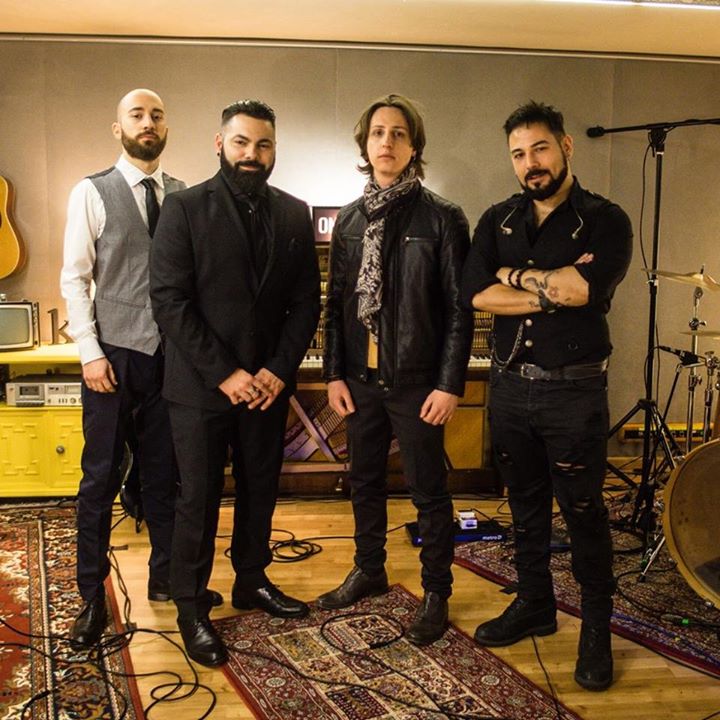 Born in 2013, Italian rockers HangarvainOfficial released their first album “Best Ride Horse” in 2014, followed by the big success of “Freaks” in 2016. Within a few years the band reached a wide fanbase all around Europe being known as one of the most recognizable and untiring live and touring band of this generation. sharing stages with the likes of Hardcore Superstar, Skillet, The Darkness, Niterain, DGM and LA Guns.

The band announced in December 2016 the stop of any live and recording activities. After a full year of silence, Hangarvain returned in 2018 with a new album entitled “Roots and Returns”. Ready to tour heavily again.

Support for the night comes in the form of ASCARIS, Gloucester death metallers who Metal Hammer have described as “A raucous maelstrom of percussive blasts and swarming riffs..”

Also, Shyly Virus, which is a blend of industrial beats and death metal influences, described as “Hard technology for a hard world”