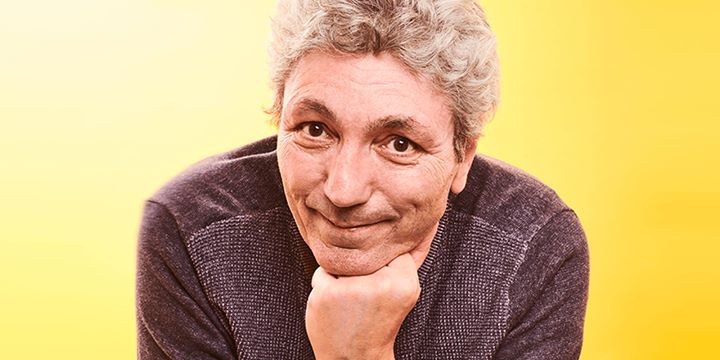 The debut stand-up hour from the multi award-winning co-writer of The Vicar of Dibley.

Following his BBC One Documentary, Parkinson’s: The Funny Side (for which he won the Grierson Award for Best Documentary Presenter), a triumphant debut at London’s Comedy Store, and a sold-out month at the Edinburgh Fringe, here’s a one man show about the therapeutic power of comedy.

Paul is not contagious but he is worth catching.

“Paul isn’t just one of the country’s funniest writers. It turns out he is also an annoyingly brilliant performer” – Josh Widdicombe

★★★★ “A master of story telling, timing and delivery… an expertly conceived and delivered hour of comedy” – Fringe Review