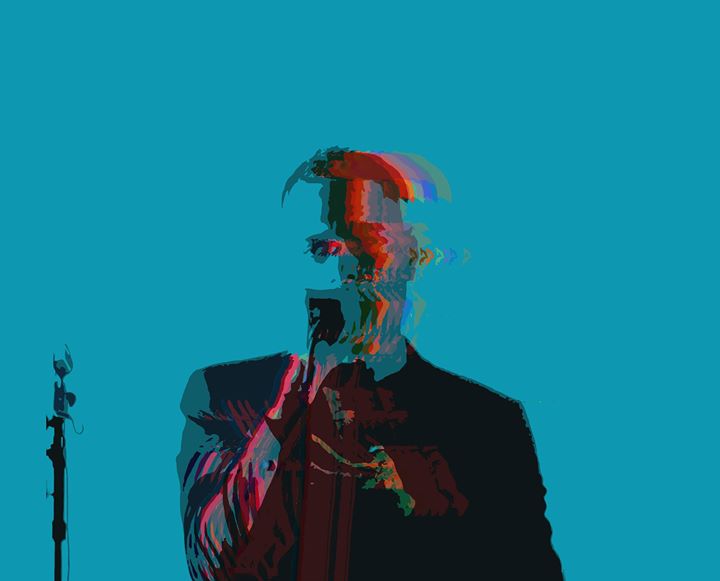 FREE SHOT OF TEQUILA ON ENTRY!!

Pink Narcissus – Formed in 2009 without a preconceived genre, subsequently they developed a sound that is uniquely theirs. All members bring their own, contrasting influences, be it from poetry, French Chanson music, punk, funk, metal, klezmer, The Muppet Show and more. These influences fuse together to create a sound that their original guitarist Paddy Longlegs dubbed “Freak Rock”, The NME branded “flamboyant, confrontational art rock” and journalist and author Simon Price described as “David Bowie meets Rage Against The Machine”.

In 2016 Lilith Ghost became lead guitarist, performing on a live broadcast of their track Disinfectant, this was among the last footage shot in Wembley’s legendary Fountain Studios where such atrocities as The X-Factor and Britain’s Got Talent were commited. The clip reached over 20,000 views within a few days.

This year pigs will fly as Pink Narcissus are about to finally release their long awaited EP Pig Miracle Day in collaboration with the band’s second guitarist Liam McMillan.

Today, having headlined Brighton’s 2017 Trans Pride already this summer, they are currently working on new material.