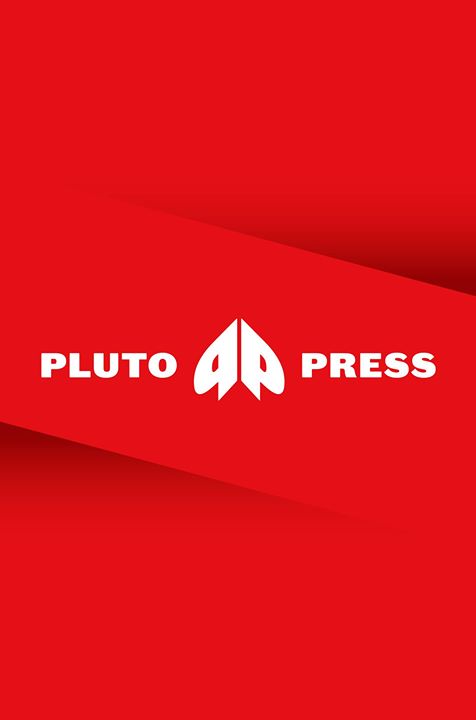 To help celebrate Pluto Press’ 50th Anniversary of radical publishing, Pluto Press books are available 10% off in store during April 2019.

Pluto Press is a radical political publishing house. Founded in 1969, they are one of Britain’s oldest radical publishers, but there focus remains making timely interventions in contemporary struggles.

Though our collective outlook has developed over time, they proudly identify as anti-capitalist, internationalist and politically independent.