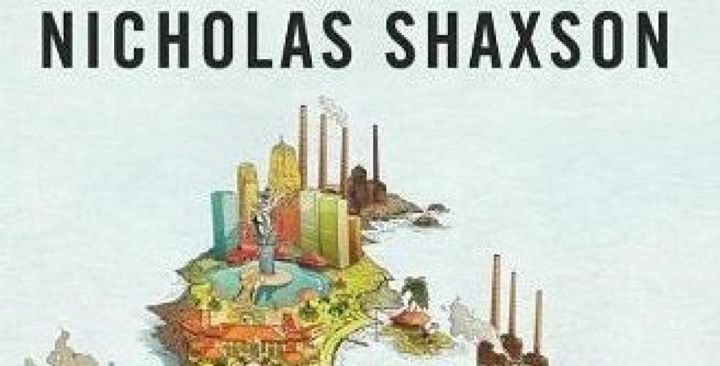 This is the web, but where is the spider? At the heart of Shaxson’s story lies the City of London, itself a kind of island within the British state. Again, the rise of the City as the favourite place for foreigners to park their money, no matter who they were or where it came from, is related to imperial decline. After the Second World War, sterling still financed much of global trade, but the British economy was no longer able to sustain the value of the pound against the dollar. In the aftermath of Suez, which caused a run on the pound, the government attempted to impose curbs on the overseas lending of London’s merchant banks. The response of the banks, with the connivance of the Bank of England, was to shift their international lending into dollars. The result was the creation of the so-called ‘Eurodollar market’ – which was effectively an offshore haven. Because the trade was happening in dollars, the British saw no need to tax or regulate it; because it was happening in London, the Americans had no means to tax or regulate it.
Among the first people to spot the advantages of this new system were the Soviets, who wanted a secure place outside the US to hold their dollars so that the Americans could not seize them if relations between the countries deteriorated. They were soon followed by the Americans themselves – that is, American banks and wealthy individuals – who saw the London market as somewhere to do business free from the grasping hand of the US authorities. The money started to pile in.

Book available for £10 at PM Bookshop.