The Finance Curse film and Q&A with John Christensen 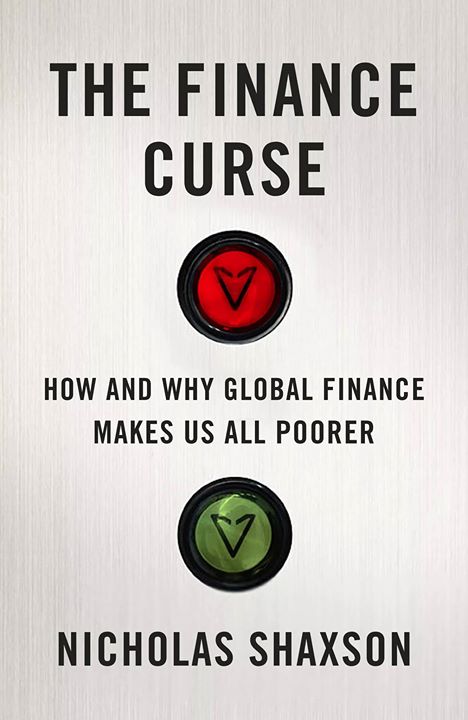 It is widely recognised that natural resources like oil can become a curse rather than a blessing for some states that produce them. In our seminal analysis, The Finance Curse, developed by Tax Justice Network’s Nicholas Shaxson and John Christensen, we show how countries that host oversized financial centres can suffer rather similar fates – for many of the same reasons.

We’ll be showing the documentary film and having a Q&A after with the producer of the film, and co-founder of the Tax Justice Network, economist John Christensen.