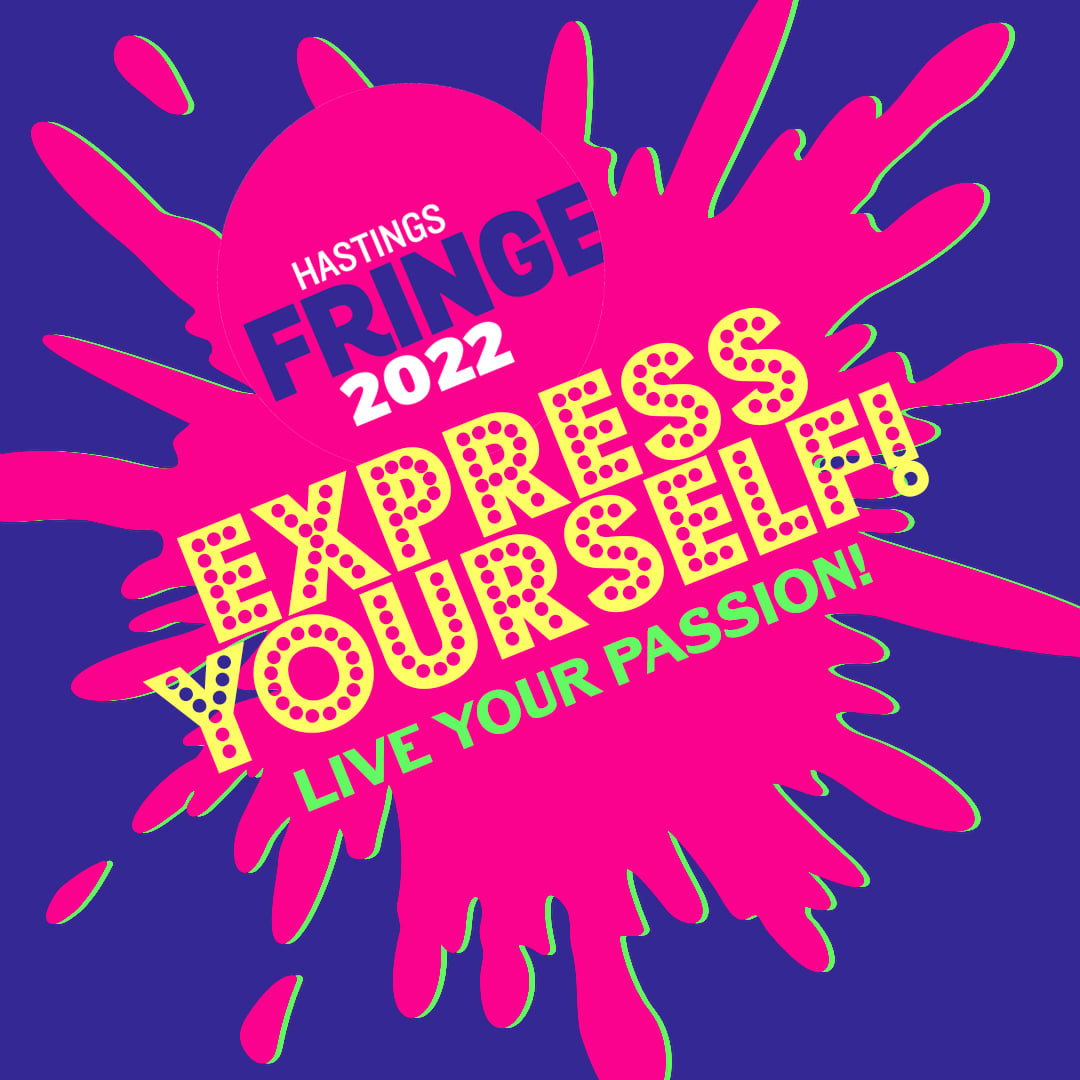 The idea of running a fringe festival at the Stables was born of my own frustration at wanting to find a venue to try out some new writing; I wanted to direct a piece that I had written and see how it worked so that I could edit and improve it before spending lots of money on rehearsal space andhiring a theatre. I then came across several writer/directors and performers who were in a similar position: a wealth of local talent with nowhere to go! Thus, when I was approached about directing something for the 2015 Stables season, it occurred to me that a mini fringe festival would be an “interesting challenge”!We will be hosting all of this using various areas around the theatre and, unusually, artists won’t be required to pay for their space. The whole event is intended to be celebratory rather than competitive as each performance is an individual creation and should be judged on its own merit. As you will see, the programme is different every day so you will have the opportunity to catch different acts throughout the week. We do hope you make the most of the festival and, above all, have fun!