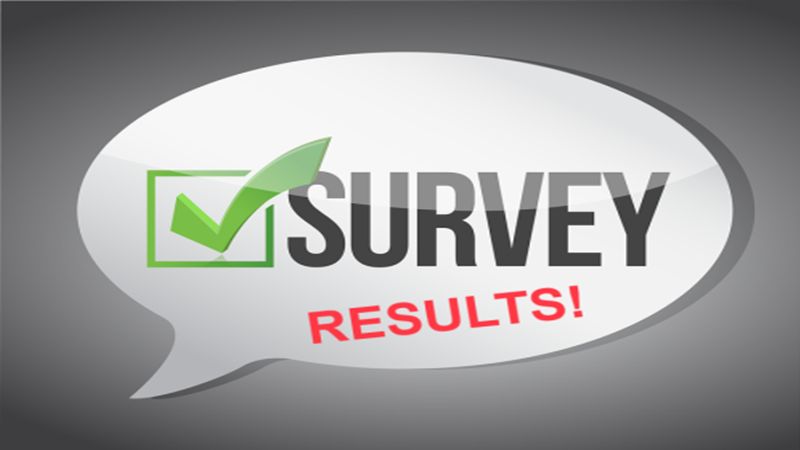 In February 2019 we launched a survey of local people using a template that originated from a nationwide study of attitudes to high streets.

We got a good response rate, and the results are published below.

The questions and answers give an idea not just of their views of their current local high street, but, more importantly, they give an understanding of what people are looking for in general in terms of a high street experience.

What is very evident is that from the perspective of anyone looking to invest in setting up a high street business there is still a very clear desire from the public for good quality shops offering a wide range of products. People also want to use their high streets for eating and dining out, and they are looking for a clean and safe environment with plenty of special events and things to do.

Hastings BID will be working hard to further clean up the town alongside colleagues in the borough and county councils, and we’ll be supporting a wider range of events than ever before to ensure the town is lively and exciting.

Out of 250 respondents, of those who gave their gender 62% were female.

The majority of respondents were in the 35-54 age bracket.

The majority of all respondents named Hastings as their local high street.

Only 6% of respondents live in the town centre, with the majority using it as a place to work and/or shop whilst living elsewhere.

Around 85% of respondents were equally split between those who drive and those who walk to their high street.

Around 65% saw it as important that there was residential property in the immediate vicinity of a high street location.

When asked to choose from a list of things they would want to see included in a good town centre, restaurants and cafes came out above clothes shops, followed closely by a post office and public toilets. Bars and pubs, banks, a department store, a library and a cinema came next on the list.

Given an open-ended question the majority of people said that more toilet facilities were highest on their list of things they would want to see added to the high street offer, followed by a better variety of retail offer, better leisure facilities, an improved and safer environment, more markets, and a better cinema.

Given a series of options to choose from to improve their high street the majority of respondents favoured seeing a reduction in the number of empty shops coupled with improved retail variety, followed by an improved environment with more green space and a better restaurant and public entertainment offer.

This was echoed in the question about the three most important things for a town centre, with a safe and attractive centre coming in just behind a requirement for a wide variety of shops in a small area coupled with a good range of events.

In terms of satisfaction people were polarised between quite satisfied and quite dissatisfied.

The vast majority of respondents stated that the reasons they would visit their high street were linked with the quality and variety of the retail offer coupled with how close it was to their home. Eating out, events and socialising were the next most common reasons why people were attracted to a high street.