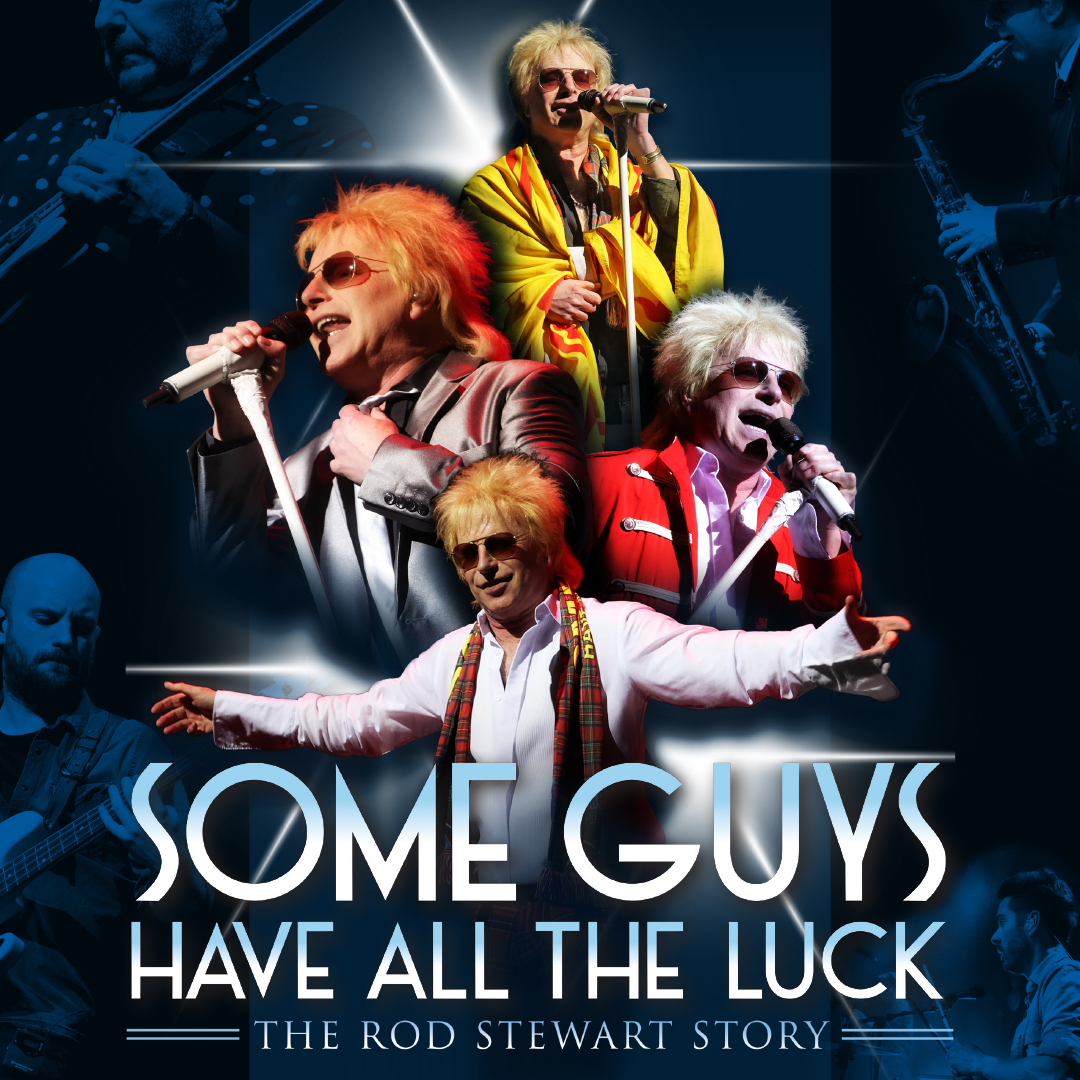 Direct from the West End, the show brings to the stage an incredible live concert celebrating one of rock music’s most influential icons, Rod Stewart , and takes you on a musical journey that spans six decades from humble beginnings in the R ‘n B clubs of the 1960’s to world-famous rock sensation.

Widely acknowledged as the UK’s best, frontman Paul Metcalfe is breath-taking as Rod and captures all the excitement, energy and charisma of the legendary performer including the phenomenal vocals, infamous moves and swaggering showmanship!
The 2023 new production showcases a brand-new set list, a new stage set, an even bigger light show and a world class live band.
Tickets and more info 👇
https://whiterocktheatre.org.uk/Online/tickets-some-guys-have-all-the-luck-hastings-2023