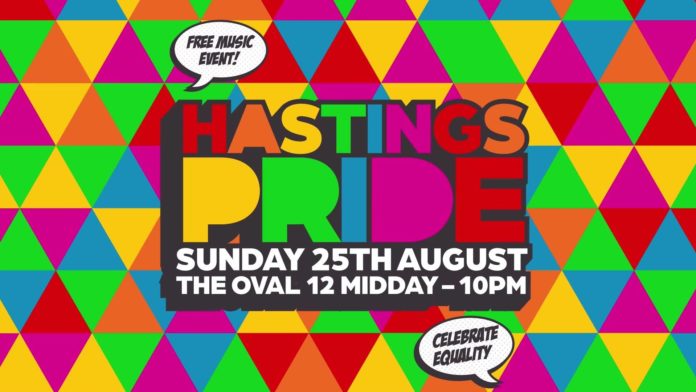 In the early hours of June 28, 1969, New York City police raided the Stonewall Inn, a gay club located in Greenwich Village in New York City. The raid sparked a riot among bar patrons and neighborhood residents as police roughly hauled employees and patrons out of the bar, leading to six days of protests and violent clashes with law enforcement outside the bar on Christopher Street, in neighbouring streets and in nearby Christopher Park.

50 years later and Hastings Pride is back with a full day out to remember and celebrate the heroes that started the LGBTQ+ liberation.

WATCHING? A map will be released for you real soon, so keep your eyes peeled!

Feel free to follow the parade to the Oval; The more, the merrier.

————————-
PRIDE @ THE OVAL – 12-10pm – All ages
The Oval, Bohemia Rd, Hastings TN34 1EU
————————-
Hastings Pride welcomes all from the LGBTQ+ communities, friends, families, allies and heroes of all ages to join them at The Oval for a day of full-on celebration. A huge day of music, cabaret, entertainment, arts, food, drink and various stalls to cater for all heroes, from the likes of: Sigue Sigue Sputnik, Booty Luv, Nikki Bockerglory, Hannah Scott, Mutya Buena, Helen Scott, Son of a Tutu, Alibi, Helen Sharpe and the soulshine band, Mzz Kimberley, Vinegar Strokes, Holestar, Atomic Twitten, The Happy Maureens, Jen Ives PLUS many many more (too many to list)! You can find the full line-up on programmes available on-site and from stewards on the day.

————————-
AFTER PARTY
Over 18+ only
————————-
The party continues over at The Pig’s Palace (sponsored and organised by The Fountain on Queens), the home for even more music, cabaret and celebration through til the early hours. More info and tickets here.
Over 18s only.

Love Hastings is a proud sponsor of Hastings Pride. 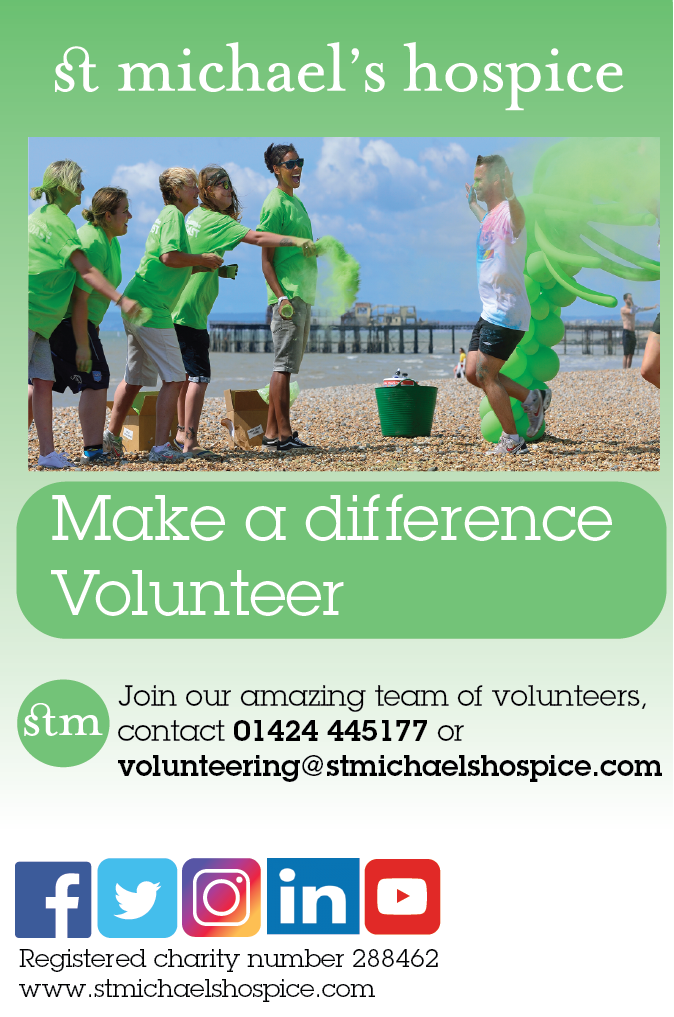