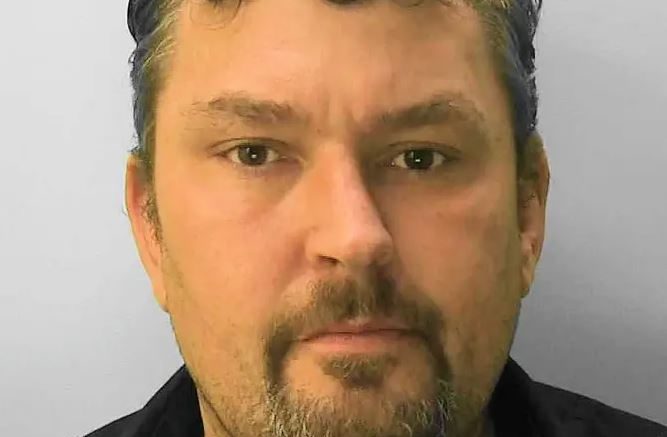 We’re pleased to be able to report a number of successful court cases recently where the police have prosecuted some of the town’s more prolific shoplifters.

Most recently Daniel Barber was found guilty of theft from Boots in Priory Meadow and Patrick Reville was also convicted of stealing from Chef’s Ware in Queen’s Road.

This follows John Larkin receiving a jail term and a criminal behaviour order for a series of offences including both theft and assault. The CBO prevents him from carrying needles or other pointed objects in public for two years.

Earlier in the month Joel Elmslie enteered a guilty plea regarding theft from Millets, resulting in a community order and a large compensation penalty, and in January Ryan Etherton was issued a 16-wee prison sentence and a CBO that bans him from entering many shops in the Hastings area for the next two years.

We are also glad to say arrests have been made quickly after we brought a series of credit card frauds to the attention of the police. These incidents have targeted garages and convenience stores in the area, costing them hundreds of pounds each. Although it is not yet known whether those arrested are directly linked to the offences we know about it’s certain that by heightening awarness amongst local businesses of the scam being operated further losses will be avoided.

The Business Ambassador has also successfully recovered stolen goods from shoplifters several times in the past few weeks – with the value of items returned to the store amounting to swell over £1,000.

Regular updates on these news items can be found at www.bcrphastings.com which is the website for the ShopwWatch and BarWatch schemes which are administered on behalf of local businesses by Love Hastings Ltd.

We use cookies to ensure that we give you the best experience on our website. If you continue to use this site we will assume that you are happy with it.Ok