THE CRYPT IS BACK! – Bigger and better than ever…

THE CRYPT IS BACK! – Bigger and better than ever… 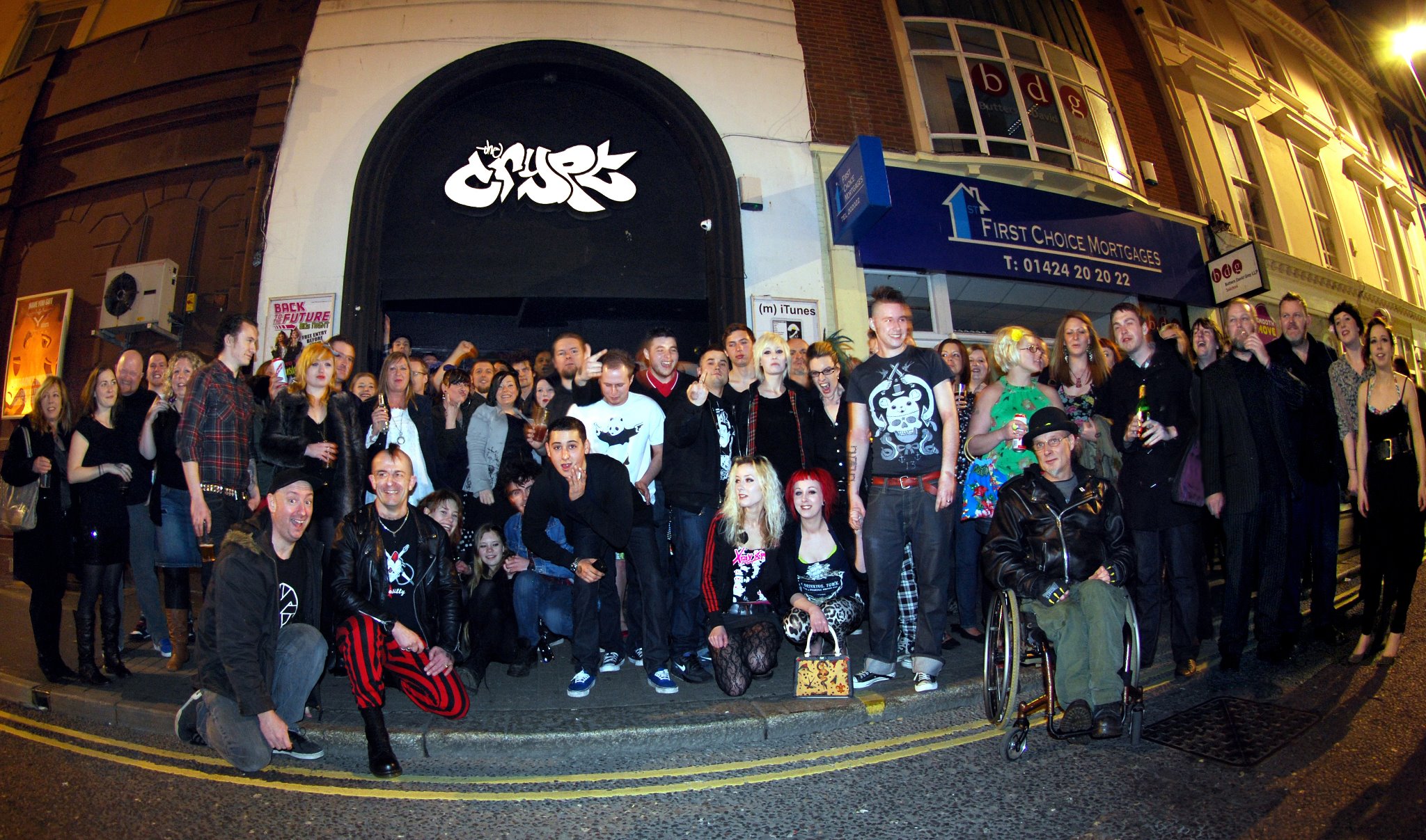 For those who remember The Crypt at its sweaty peak, it’s now back on the Hastings live music scene…

After closing in 2011, The Crypt in Hastings is re-opening its original doors on Havelock road on 15th November.

There will be thousands of people with long-lasting memories of seeing some of the biggest names in British music pass through this vaulted space over the years on their rise to stardom.

The crypt live music venue is the stuff of legend. Coldplay, Muse, The Kooks, Kasabian and Snow Patrol are just a few of the acts who found their way to The Crypt over its previous 30-year incarnation.

The venue has recently benefited from a total refurbishment, creating an atmospheric environment for both audience and bands. The newly introduced set up will be benefiting the local community, bringing in new entertainment and live music to Hastings. Live Shows, Comedy Nights & Cabaret, are just some of the plans in the pipe line for this venue. Their aim is to create a hub to educate and to nurture the local talents to the area.

It will all be kicking off with a live performance from the band Jesus Jones. November 15th is the official date that the original doors will re-open.

The owner says..  ”We eagerly await the public to join us for the re-launch of this historic venue. We hope that it will have a big impact on the community and the support of local talents.”

Tickets are available to the grand-opening event online – on skiddle.com – or on the door. It will take place on 15thNovember at 7:30pm, through the original doors on Havelock road.