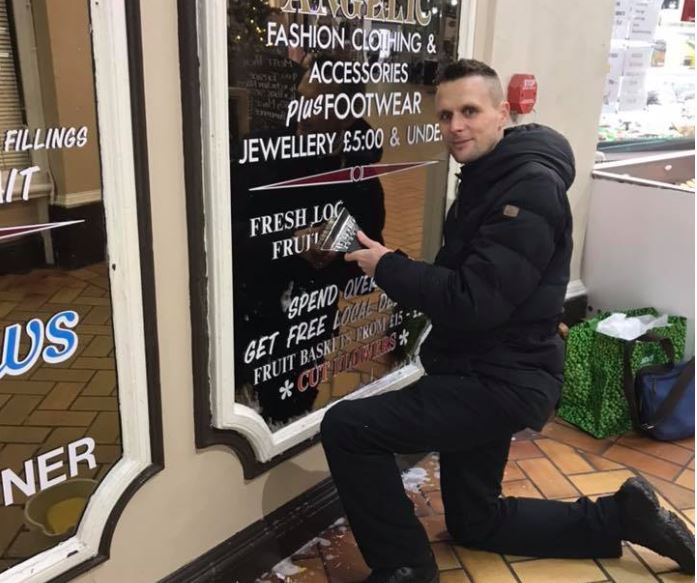 After lots of discussions with the retailers in Queens Arcade, it was clear that the Arcade needed an update to reflect the fantastic shops on offer.

One of the obvious much-needed updates was the mirrors, which had adverts for old businesses. After a couple of hours of scraping, mopping, hoovering and polishing, we successfully removed all the new artwork to make way for the new adverts, which were efficiently and professionally installed by Primesigns

We are also working with Hastings Museum to create a feature on John Logie Baird and the birthplace of television – watch this space!

This hidden gem is well worth a visit.