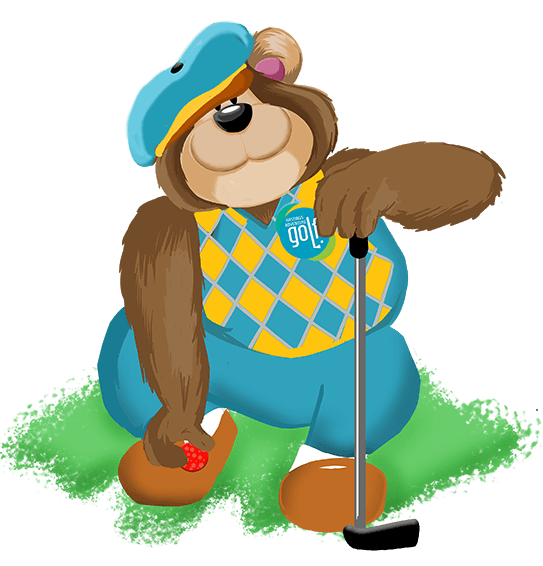 Hastings Adventure Golf are delighted to announce the details of the 2022 World Crazy Golf Championships. The 2022 competition will be taking place 10th,11th & 12th June. This is seen by many as the ‘flagship’ event in the Mini Golf calendar attracting players from across the UK and Europe, all competing for the biggest prize fund in mini golf.

PRIZE POT
The 2022 Prize pot to be announced.

The Main Event
Will be run over two days and a total of 7 rounds with the final adopting the ‘crazy crazy’ rules on Sunday afternoon. There will be 3 rounds on the Saturday & 3 rounds on the Sunday, followed by the final for the top players. The novice event will run as a one day event on the Saturday with players battling it out for the prize fund. Once again we will be awarding the WCGC Superstar and other special prizes over the weekend. Further details will be released a month before.

Novice Event
Novice is someone playing in their first WCGC or have previously only played in one event as a novice and not won any prize money. Recognised international players will not be classed novices. The Novice event will be 3 rounds on the Saturday with a final round following for the top players.

Team Event
As for 2021 this will be a standalone event being played on the Friday 10th June, estimated start time of 6pm. Teams of 3 will battle it out over one round. No prize money for this one, just the glory, and a trophy of course! Still leaving plenty of time to head to the pub afterwards.

The Junior Event!
The Junior event will be played on Saturday 11th June evening, estimated start time of 6pm. This will consist of a single round playing the iconic Crazy golf course, open to all juniors aged 8-14 inclusive.

Seasoned pro and twice runner-up Sean Homer said…
“Hastings remains the spiritual home of all things minigolf related and the World Crazy Golf Championship has been at the forefront of the game in the UK for fifteen years. I made my debut in 2006 and got hooked on the game as a result and have played in every event since then. I think it’s fantastic that the event this year is again focussing on what has always made this event so special – a fun, exciting, inclusive and entertaining spectacle for the young, old and everyone in between. The key is to have fun and I’m delighted that 2021 sees the competition continuing to encourage new players in particular to give it a go as well as introducing some exciting new rules and extra prize categories for the event to make it even more entertaining. The bottom line is that If you love crazy golf and having fun on the greens, then this is without doubt the best competition of the year and one that you really shouldn’t miss!! The prizes up for grab over the weekend are really the icing on the cake in what is a brilliant way to spend a weekend in Sunny Hastings. The team at Hastings Adventure Golf always give the players such a welcome over the weekend and their hospitality is second to none. An absolute must play event!