A nice problem to have? Where are all the empty shops in Hastings?

A nice problem to have? Where are all the empty shops in Hastings? 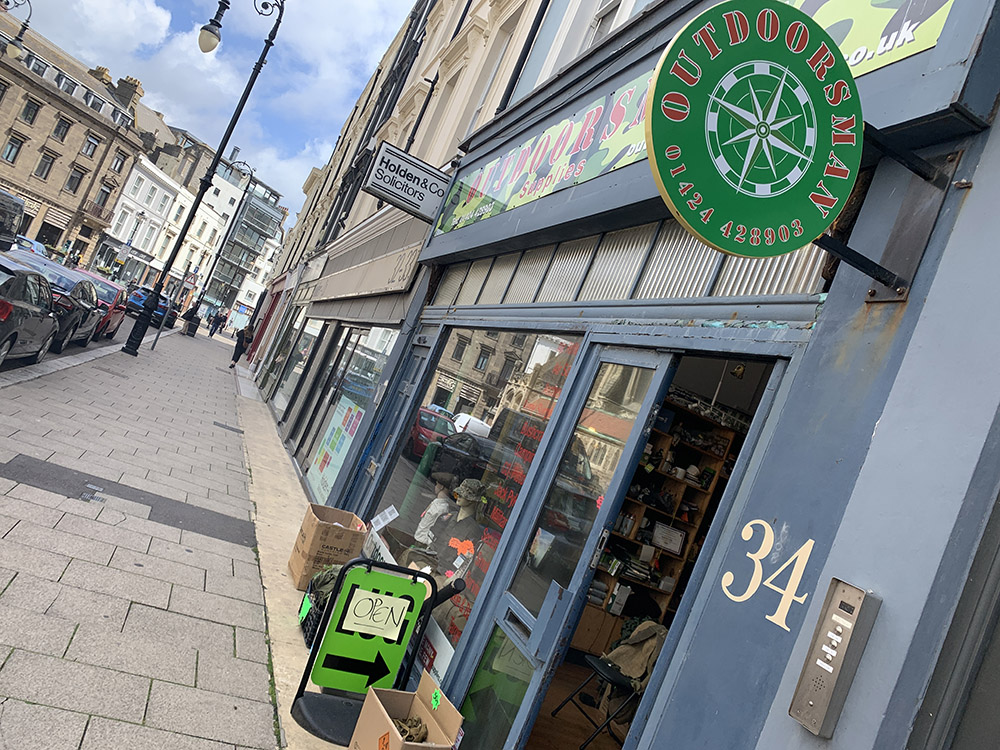 A few months ago a BBC headline screamed the bad news that one in seven shops across the UK were standing empty.

The stark fact, published by the British Retail Consortium, showed that retail vacancies had gone up nationally to 14.1% since the same time in 2020. This was a pretty dramatic a rise of almost two per cent.

The new numbers for quarter two are due out this week and I put in a call to the BRC press office to try and get a hint about what they might show. Unsurprisingly they were being tight-lipped, but if I was a betting man I’d say that vacancy rates will have risen further as the COVID effect has bitten hard.

And this is a huge concern to everyone who cares about their high streets – which was emphasised just a few weeks ago down in Hastings when a meeting of local traders was held to discuss what could be done to deal with the problem locally. This was fuelled mainly by worries about the future of the former Debenhams building, alongside the recent loss of Argos and Peacocks.

However, on closer inspection, the real problem faced by Hastings is almost the reverse of the national picture – at least if you take the small number of big empty units out of the equation.

Over the last month or so I’ve had umpteen calls from people looking to try and find suitable empty shops for their new business ventures. And the issue they all have is that despite there being quite a few empty windows at present it looks like virtually all of the small to medium sized units are under offer or not on the market.

Indeed, according to Alex Hobbes of Dyer and Hobbis, the town has simply run out of available retail space for small to medium sized businesses – and the industrial picture is almost the same.

Alex told me he’s worked in Hastings for 22 years and he’s never seen such a shortage of property.

Does this make Hastings any more unique or special than we already know it is?

Ask town centre managers around the country what is happening in their high streets and they will almost all confirm the numbers being presented by the BRC as reflecting the situation on their patch.

But down here in Hastings we’re bucking the trend.

It’s a shame there isn’t the space for new businesses keen to invest in the area – but in a very real sense that is a nice problem to have.