The Trial by Howard Colyer (adapted from Kafka) 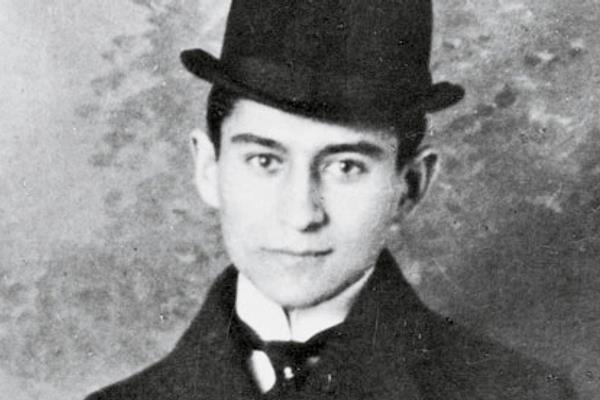 Joseph K is not a happy man. Not only has he been arrested on the morning of his thirtieth birthday for no discernible reason, he’s not had his breakfast yet. Both problems weigh heavily on Joseph’s mind as he reflects on the incidents that may- or may not- have led him to his incarceration and possible imminent execution.

Written by Prague’s favourite son on the eve of the first world war there are echoes of impending doom throughout Kafka’s tale which has been cleverly reworked into a monologue by Howard Colyer. Colyer strips back the novel to get to the heart of the story but maintains the dreamlike- or perhaps nightmarish- quality for which Kafka was famous. We’re never quite sure if Joseph is losing his mind as he takes us through his arrest and subsequent farcical trial with its cast of bizarre characters.

The story takes its influences from central Europe’s unstable situation in the early part of the twentieth century. In a city where the Jewish population shouldered the blamed for every crime real and imagined and the sounds of war echoed from the West, Kafka would have felt the pressure of trying to blend in at a time when being different was dangerous. Colyer handles this well and the adaptation loses nothing of the feeling of claustrophobia and unwarranted persecution.