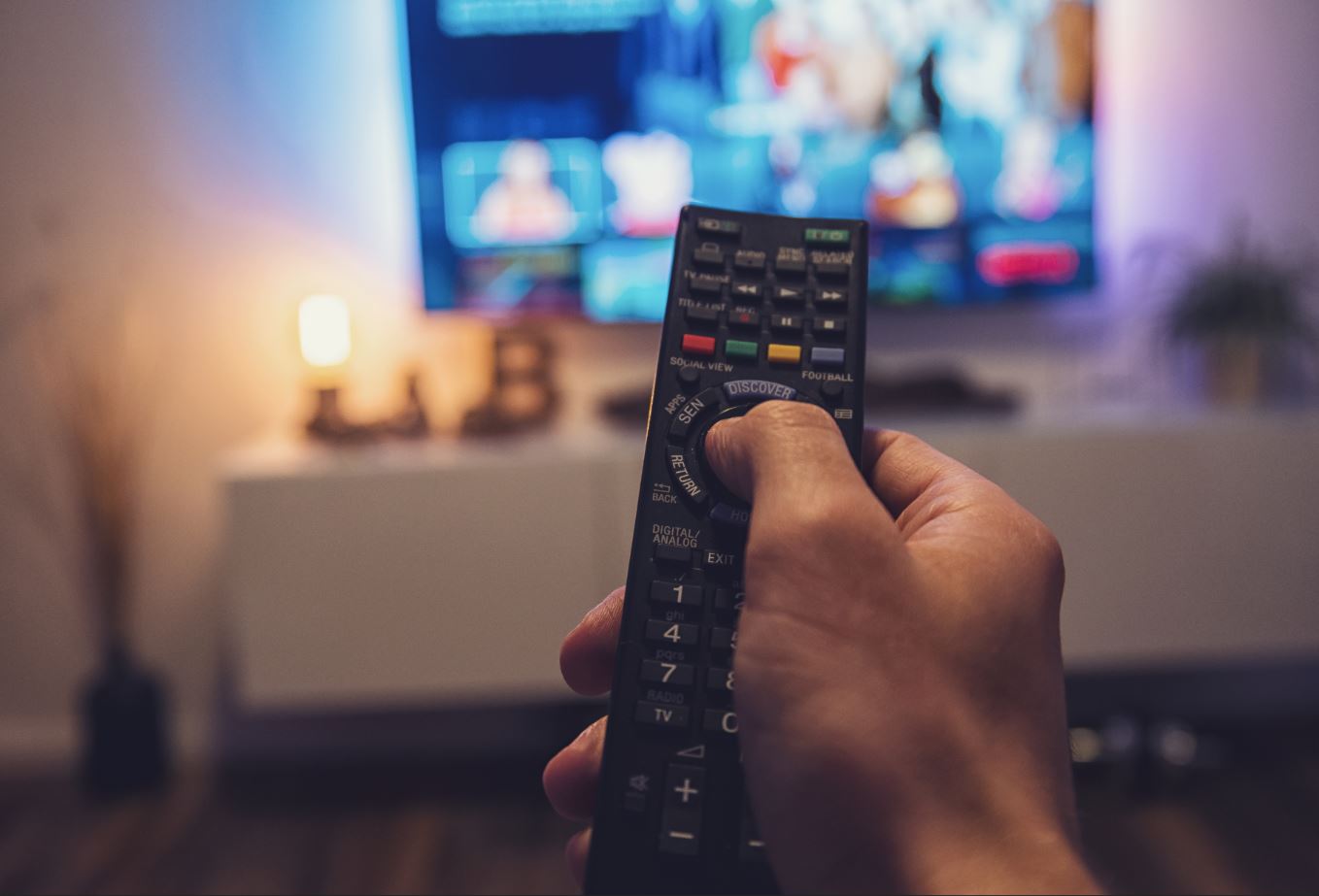 Hastings is best known for the famous Norman invasion, but did you know that it was also the birthplace of television?

In 1922, John Logie Baird set up residence in Linton Crescent in Hastings, following a bout of illness. As a student, Baird had already experimented with the idea of television, however it was during his time in Hastings that he was able to develop and investigate the idea further. After appealing for help in The Times, Baird was approached by the BBC, who supported his quest to invent the television. By the end of 1923, Baird had successful transmitted a shadowy image with the receiver and transmitter still connected.

In 1924, Baird was thrown across his workshop by a 1200v shock, which left him with burnt hands and a damaged apparatus. Unfortunately, this incident led to Baird being evicted and returning to London. 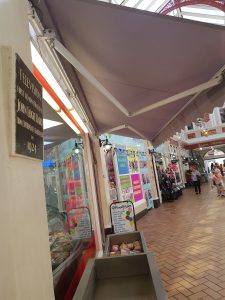 It is clear that while the first true transmitted image took place in Soho, it would not have been possible without the groundwork that was established by Baird during his time in Hastings.

If you visit Queens Arcade, you will see a commemorative plaque, which was installed in 1929 at a ceremony which Baird was present at. It is said his workshop was above what is now Gifts and Giggles. We have also added recreated newspaper articles from 1924 in the Arcade. You can find them opposite Gifts and Giggles, next to Rainbows sweet shop.